A Food for Thought special show tonight with Michael Cummins on Eternal Radio.

Posted on September 13, 2016 by Michael Cummins

Satan’s Intended Destruction of The Family.

A Food for Thought special show tonight with Michael Cummins on Eternal Radio at 8pm UK or 3pm CST.

See Stephen Merrick’s advert for it below.

Please listen on this link, at those times http://tunein.com/radio/Eternal-Radio-s155805

MORE ABOUT: Food For Thought with Michael Cummins 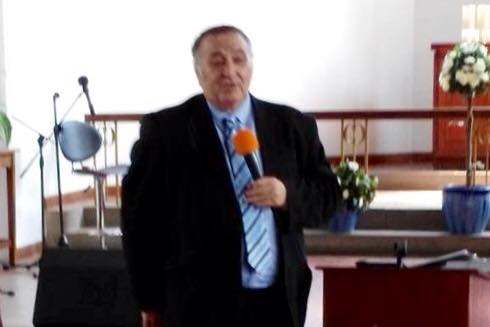 John 10:10 records that Jesus said, “The thief comes only to steal and kill and destroy; I have come that they may have life, and have it to the full.” 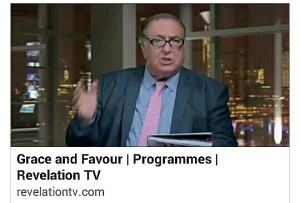 Christ Sets You Free is the ministry resource blog of Pastor Michael Cummins, who lives in London. The Lord Jesus has graciously used him in the healing and deliverance ministry across the UK, since 2006. This ministry has helped many gain freedom from health problems, New Age, witchcraft, the Occult, generational curses and so on. He is a man of integrity and humility and I have referred countless people worldwide to Michael for help over the years!

Michael has a passion for seeing dear souls get set free in Jesus Mighty name. He also cleanses demonised homes in Jesus Name too. As it’s written in John 8:36, “Therefore if the Son makes you free, you shall be free indeed.”

(Written by Laura Maxwell, on behalf of Michael). 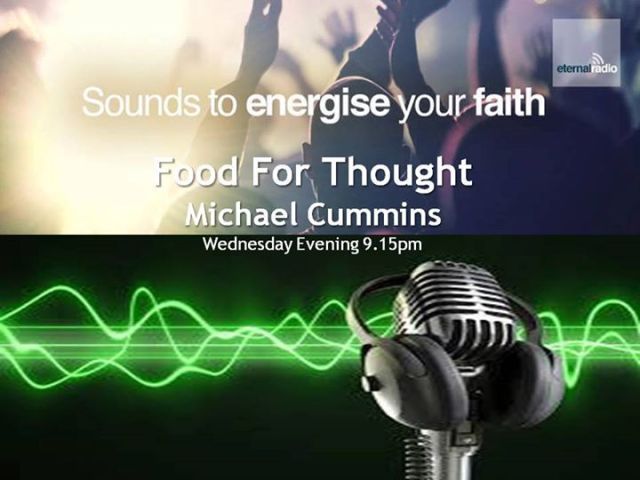